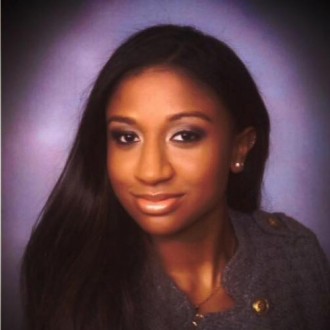 Breonna is a graduate of Barnard College of Columbia University, where she received her BA in Neuroscience. In the lab, Breonna investigated how electrical stimulation can alter neural activity of large-scale brain circuits during a decision-making task. This allowed her to explore and develop her own specific question regarding the neuroscience of decision making, a cognitive process that is prominent for the study of many neurological illnesses such as depression, Parkinson’s disease, multiple sclerosis, ADHD. After completing her work in the lab, Breonna pursued a PhD at Mount Sinai School of Medicine in New York City.